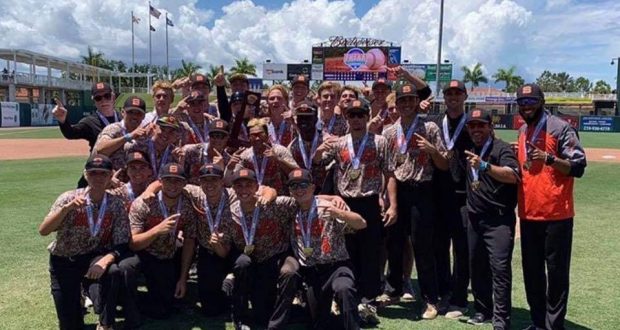 On June 1, the Seminole High School’s baseball team, under the leadership of Coach Kenne Brown, captured its first FHSAA Baseball State Championship since 1992. The championship season marked the first year of coaching for Coach Brown since battling throat cancer a decade ago. In the letter below shared with My Sanford Magazine, Coach Brown expresses his gratitude and thanks to Dr. Connie Collins, the former principal of Seminole High School who retired this year.

Dear Dr. Collins,
Never in a million years would anyone ever believe we would accomplish what we accomplished in baseball this season. The odds of us winning a state championship, let alone just having a winning season with a first-year coach, were never in our favor. However, when you were searching for a new head coach you had no idea that there was a candidate out there that not only believed he could make a difference in the lives of these players, but also believed he could get them all on the same page and win a state championship – if only someone would just give him a chance.

I am not sure there are enough words to express my gratitude to you for bringing me back home to a place I am so fond of. Seminole High School and her rich traditions, both academically and athletically, are such an honor to be a part of. The family of faculty and staff that accompany that honor is just icing on the cake. With little knowledge of who I was, or what I truly held dear to my heart, you took the word of the few who presented my name to you and took a chance that I might just be the right guy at the right time for this program.

Because you took that chance, I didn’t want to fail you.

I worked tirelessly in the fall, revamping a baseball complex that needed so much love. My intention was to make this complex, named for my biggest mentor in life Mike Powers, a place that the players and fans were proud to call home. It took a lot of convincing of many people to let me cut and carve and de-fence and re-fence – to help everyone see my vision – but you never wavered on me. Even when my mentor was up in arms about the changes I was making, you never said a word to me.

You believed in me and trusted me to do the right thing.

As the season approached and we began to put together the roster that would eventually become engraved in the stone of all-time great Seminole Baseball rosters, I saw a change within this baseball team that brought tears to my eyes; they gave me the greatest gift a coach could receive and that was their complete trust and faith. Coaches will sometimes coach a lifetime and only be able to recall a few times that they can say without a doubt they have received this gift from their players. I had it only one time – in my final season as a head baseball coach in 1999 and I had to walk away from it for family reasons. To receive it again in 2019 was to receive a confidence that would give me a greenlight that my boys were willing and able to do everything it takes to play this game.

It was the same feeling I had when you gave me this job.

When Charlie McDaniel made one of the most miraculous catches in the history of this sport at this school and my boys took to piling on top of each other on that mound in celebration of winning this FHSAA Class 9A State Baseball Championship, I just paused, and watched, and thanked God. I thanked God for all those that allowed me to be enjoying this moment. For all those who stood by me and encouraged me in my darkest times. For all those that believed in me to do the right things and allow me to pursue my passion and purpose.

I paused and thanked God for you Dr. Collins.

I was standing in that dugout at that time celebrating one of the greatest victories in our school’s history because you took a chance on a coach that many said the game had passed him by. That many said was too old to put in the energy and work to revive the program. That many said had a system that just wouldn’t work with today’s players.

But you said otherwise.

From the bottom of my heart, from my family’s heart, I thank you for the gift you gave me when you announced me as the head baseball coach of Seminole High School. It has been a life changing moment for me, and I am forever grateful that you granted me this incredible opportunity. I will take away many memories of this memorable season but the very one memory that will always be first and foremost is the fact that you took a chance on me when no one else would.
My game ball goes to you Dr. Collins; for you are the reason for this season of baseball’s success. 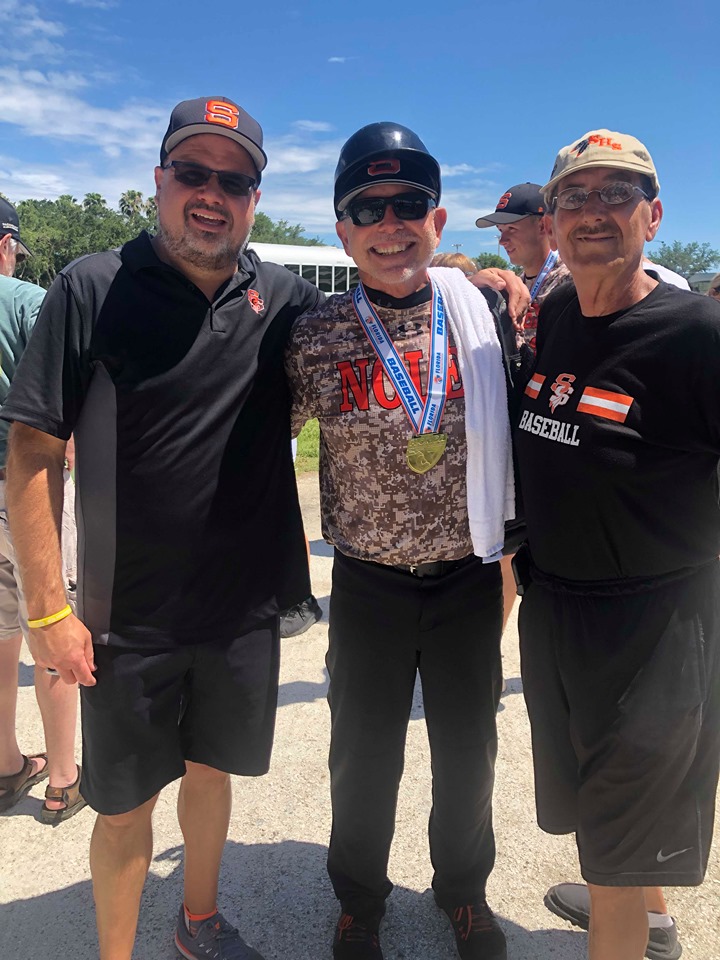 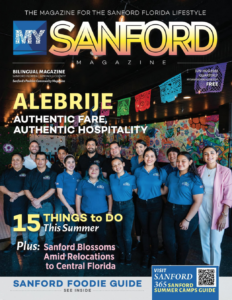 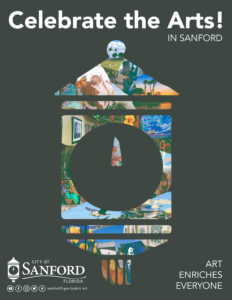 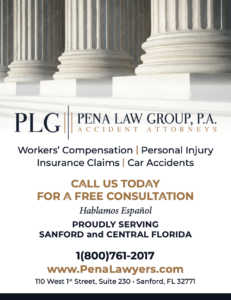